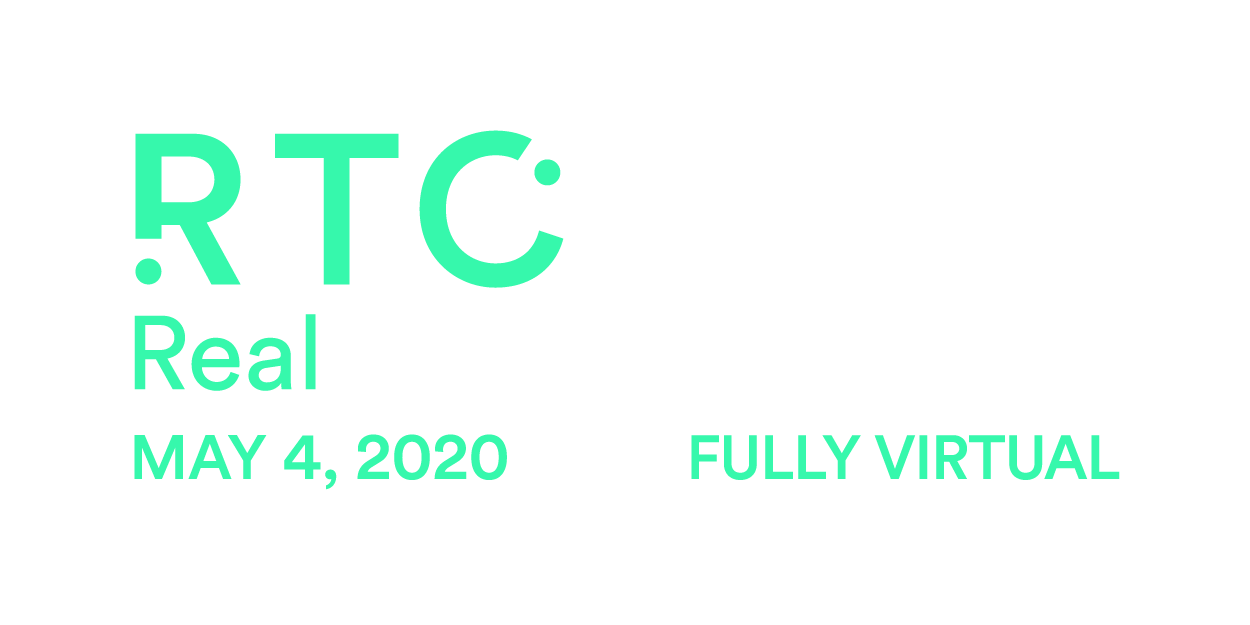 How IKEA uses real-time graphics in consumer-facing interfaces, based upon more than 10 years 3D-production for stills and animations. Many things still need to be solved from a technical point of view with open standards. We’ll deep dive into what IKEA does externally in open standards organizations as well as our main focus areas internally now and in the future. Since the early 90s, Martin has been engaged in all aspects of 3D and Computer Graphics. In 2007, he joined IKEA Communications AB, an in-house agency of IKEA where he during the years since established the technical setup for professional 3D processes within IKEA. Currently, Martin is the Digital Manager where he runs the IKEA Digital Lab, focusing on cutting-edge Spatial Computing (3D/VR/AR) innovations and applications, placing the lab at the forefront of global retail industry. His role also enables and supports IKEA Communications in regards to IT systems and tools for all the creative work performed. Having started in 3D Computer Graphics in 1993, Daniel has worked across a large range of industries from simulation, computer games, film, television, marketing and communication and retail. Daniel has led both small and large teams in both an agile and production-based environment as well as running his own company providing 3D development, production and technologies to a large range of partners.
Daniel joined IKEA in 2017 to lead the 3D Business at IKEA Communications, involving 3 different businesses from 3D Models, Assembly Instructions and the 3D Artist group who produce images for the IKEA Catalogue, Brochures & website. Daniel now leads 3D for IKEA’s Range & Supply where he takes a holistic end to end approach in 3D for the organisation to ensure IKEA works in one smart, standardised and technically developed way with a business context in mind, this means 3D topics from developing new product to engineering to communication and meeting the customer in a variety of platforms and channels.

IKEA of Sweden AB (IoS) based in Älmhult, Sweden, develops and makes the IKEA range available to stores and customers all over the world. IKEA of Sweden’s aim is to offer a wide range of well-designed, functional home furnishing products at prices so low that as many people as possible will be able to afford them. IKEA of Sweden creates conditions for established stores to grow its sales and to strengthen its relationship with its customers and prospects through the development, sourcing, supply and steering of a unique, competitive and efficient range.
In terms of scope, IKEA of Sweden design for the total home environment, in order to offer furnishings and fittings for every part of the home, both in- and out of doors. Quality and function are important but should not take priority over the consumer’s needs. Similarly, price should never compromise function and technical quality. IKEA of Sweden’s main processes start and end with the customer. They are defined by customer needs and should lead to customer success.

may 4 2020 Metasketching The Science Behind Ideation